On the 16th of July, 2016, six tribal women and a twelve-year-old girl were sexually harassed by a group of forest officials in the Cumbum reserve forest near Theni. The women and the girl were a part of a twelve-member group that was visiting the Surilipatti forest reserve to collect honey, roots and herbs in order to sell it at the local market.

The group had visited the Surilipatti reserve on the 13th of July, 2016, to collect honey, roots and herbs and stayed till the 16th of July. On their way back home they crossed a Karuppasamy temple near Suruliipatti village and reached the Anaikajam main road. They were walking on this main road when they were stopped by five forest department officials who abused them with dirty language and interrogated the group abruptly. The officials then pulled them to the side and confiscated the group’s things, flinging them to the ground.

The group alleges that the five men were asked to remove their clothes first and then the women were asked to follow suit. The women allege that the officials strip searched them on the pretext of looking for illegal forest items. The women narrate how the forest officials did not even spare the twelve year old girl and made the women stand half naked on the side of the road for nearly two hours for the general public to see them. The group alleges that the forest officials seized a total sum of two thousand rupees from them and a mobile phone.

After hours of searching the group, the officials let them go saying they had nothing illegal on them.

On the 17th July, the group visited a forest range office in Megamalai to protest their illegal detention and humiliation by the five forest department officials. The group alleges that the officer on duty remained unresponsive and hence they attacked the forest office. The forest officials arrested all the five men including another man who had gone to Megamalai to visit the group. All six men were remanded to the

Shanthi, the wife of Pandeeswaran, says, we were on our way to our houses after collecting roots and herbs near Suruli falls when the incident took place. Shanthi alleges that the officials asked all women to remove their sarees and recollects the horror of the officials stripping their sarees off when the women refused to take them off themselves. Forest official, Duraisingam, and another man touched the breasts, abdomen and back of Mallika and Vijaya. Duraisingam seized thousand rupees from Parvathi and snatched a Nokia mobile worth two thousand rupees from Vijaya. Shanthi accuses the officials of humiliating the women by making them all stand by the side of the road for more than two and a half hours while, she says, several vehicles passed them by.

Parvathi, the wife of Sekar, alleges that forest department officer, Duraisingam, and others present forced her husband Sekar to remove his shirt and dhoti. She narrates how her husband was ready to take off his shirt but pleaded with the officials not to take off his dhoti as he was not wearing underwear but, Parvathi says, the officials did not listen to him and made him stand naked for more than two hours.

Parvathi recollects the horror of forest officer, Duraisingam, stripping her saree off her shoulders in front of her children and relatives. She explains how he then put his hand under her blouse and skirt and touched her private parts under the pretext of searching for illegal forest goods. She narrates how Duraisingam then hugged her daughter, Vijaya, and removed her chudidhar and touched her daughter in front of the entire group.

Papputhai, the wife of Selvam, recollects the group’s anger against the injustice meted down to them by the discriminatory forest officials. She says the group went to the Megamalai forest office the next day to complain to a senior official about the illegal detention and sexual harassment but, Papputhai adds, that the officer on duty was unresponsive and that this provoked the men in the group and they broke wireless instruments and plants at the forest office.

This case was brought to People’s Watch’s attention by Ms. Annakkamu, a social activist, who brought Parvathi and Mallika to our office in Madurai to share the details of the case. Based on these details we, at People’s Watch, put together a fact finding team to launch a probe into the case. By this time, both the print media and the electronic media had the story. The minister of forest, Mr. Seenivasan, refused to acknowledge the case and even mentioned in the state assembly that no such incident took place against the tribal people in Kadamalaikundu.

People’s Watch held a protest in collaboration with the tribal community demanding action against the perpetrators. As a result the police filed an FIR against four forest officials including Duraisingam. The National Human Rights Commission for SC/ST intervened in this case.

Several facts came to light as a result of the fact finding that was conducted. 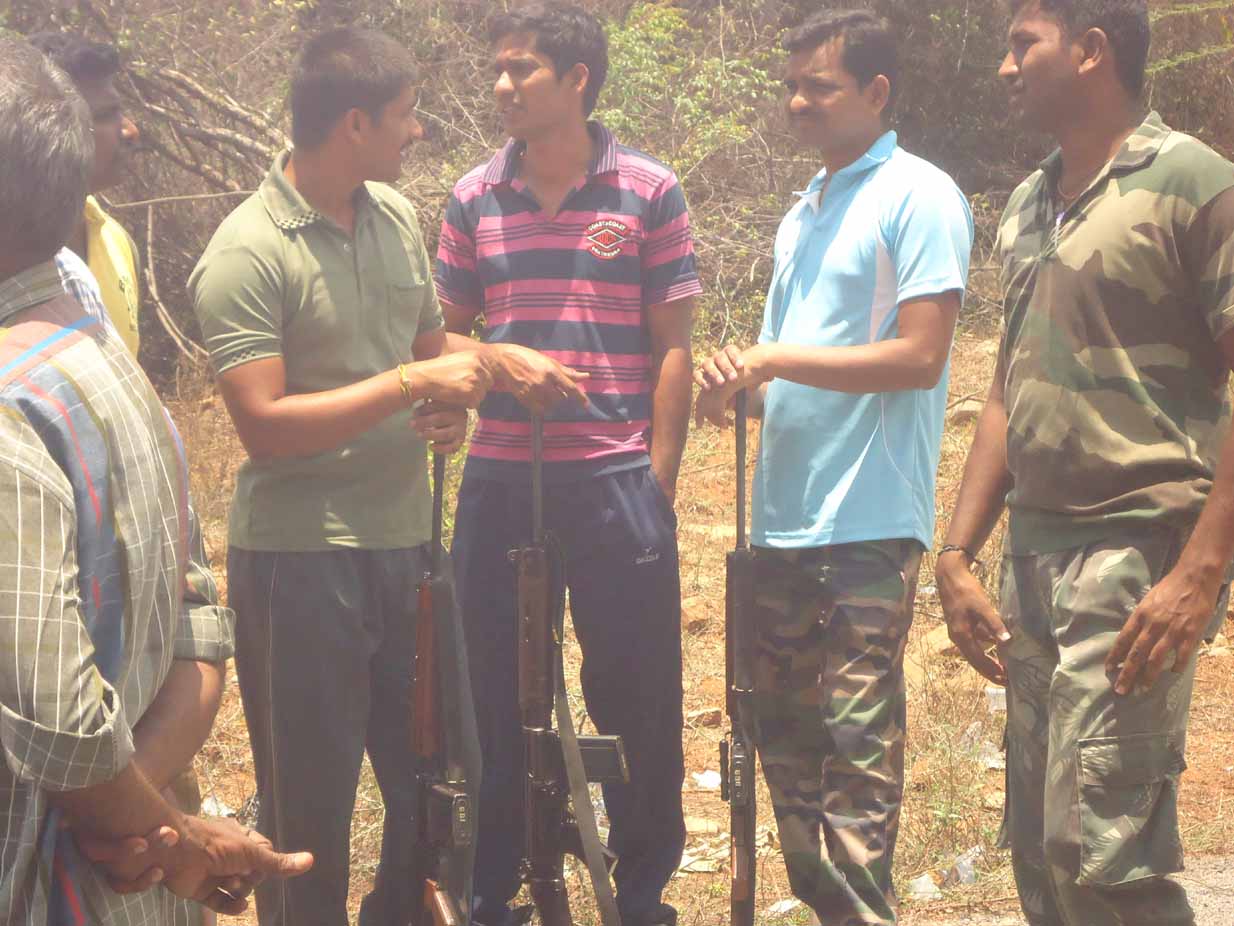 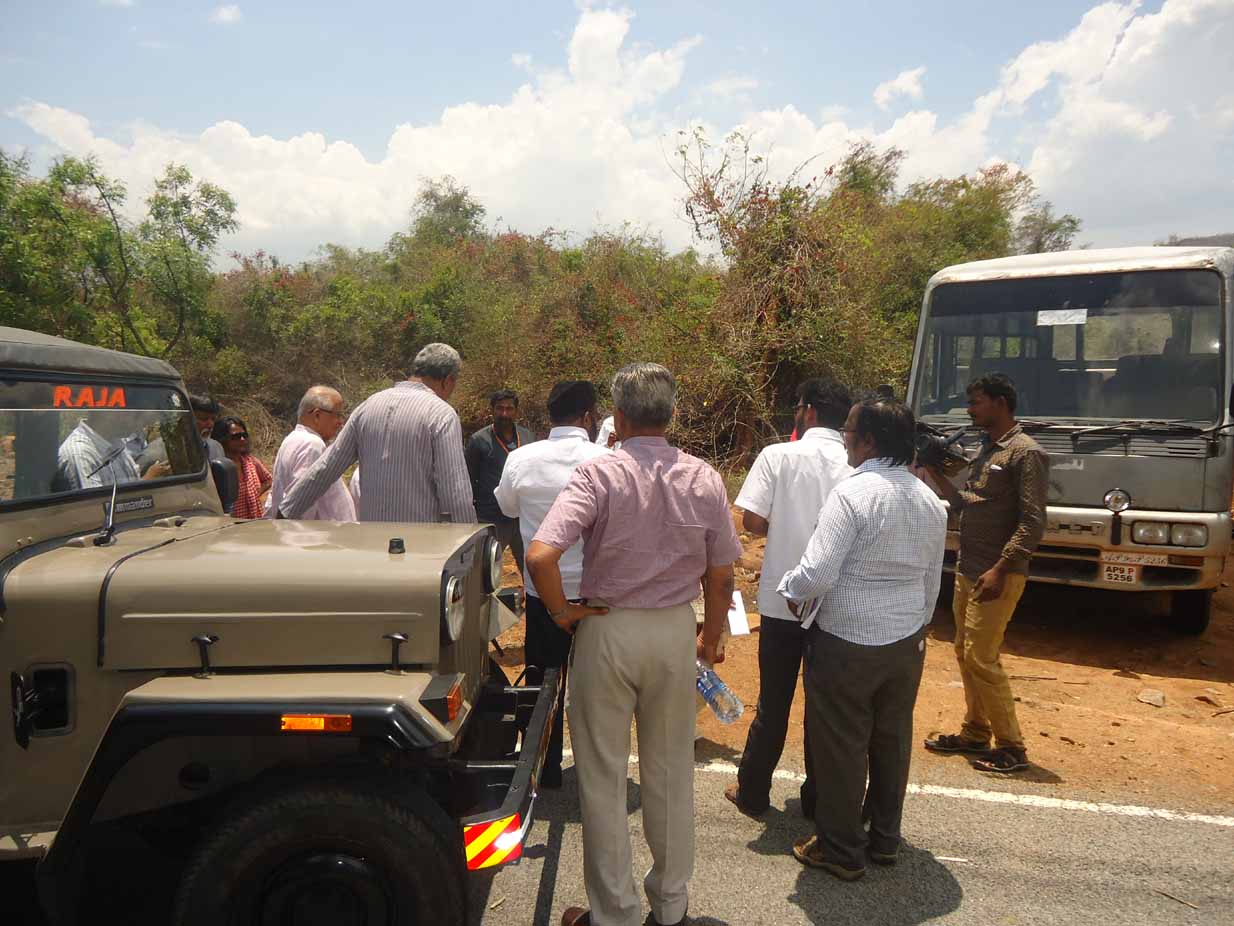 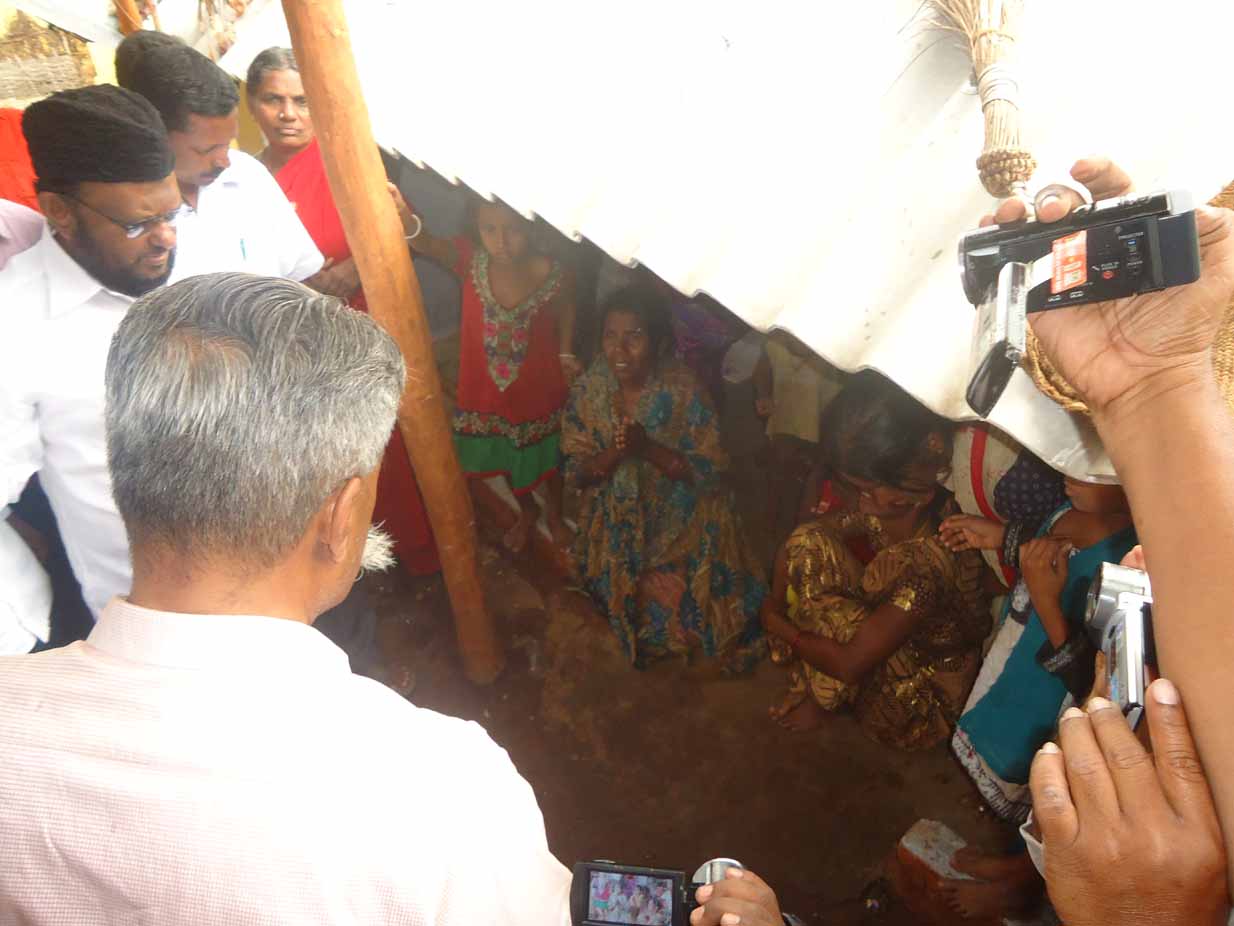 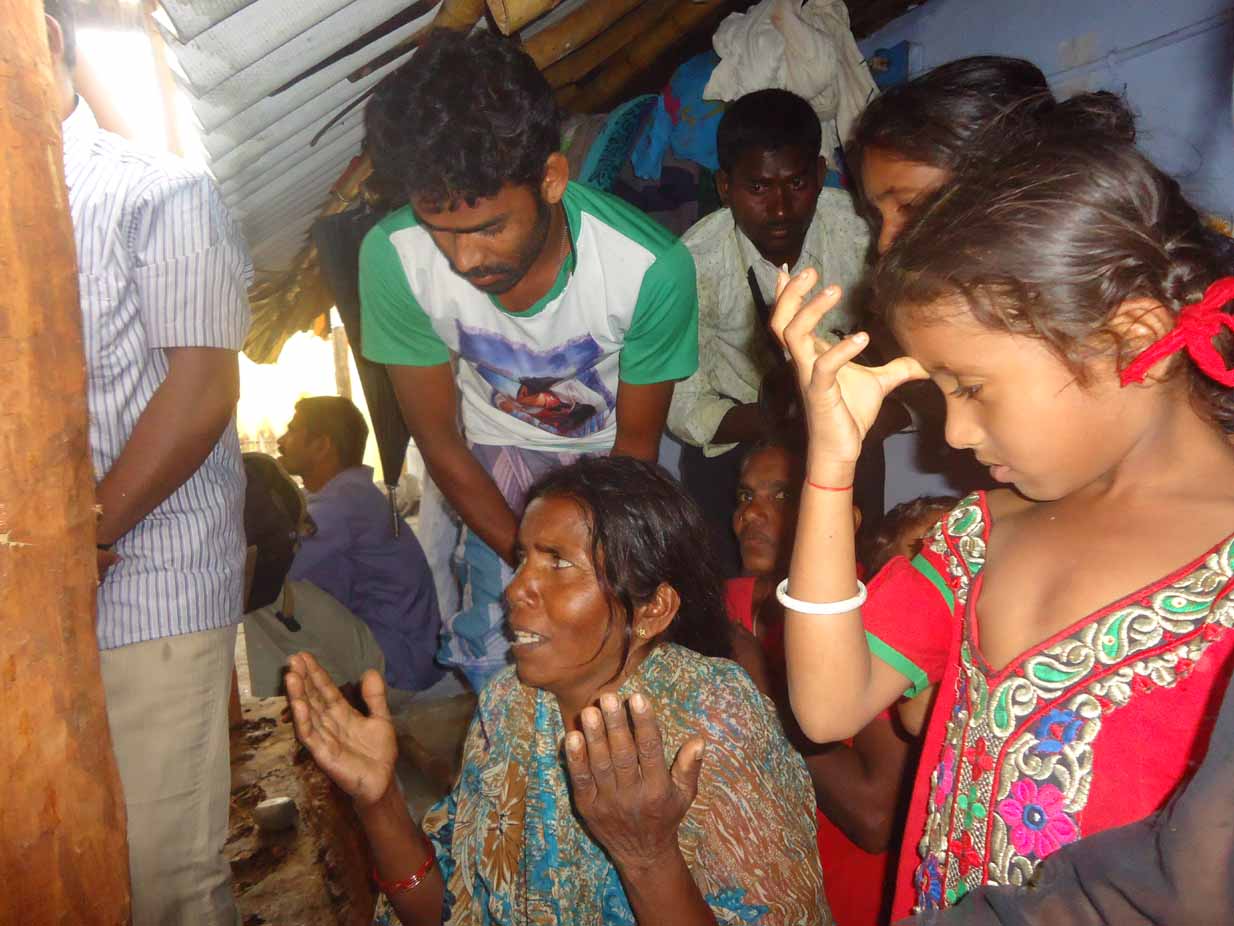